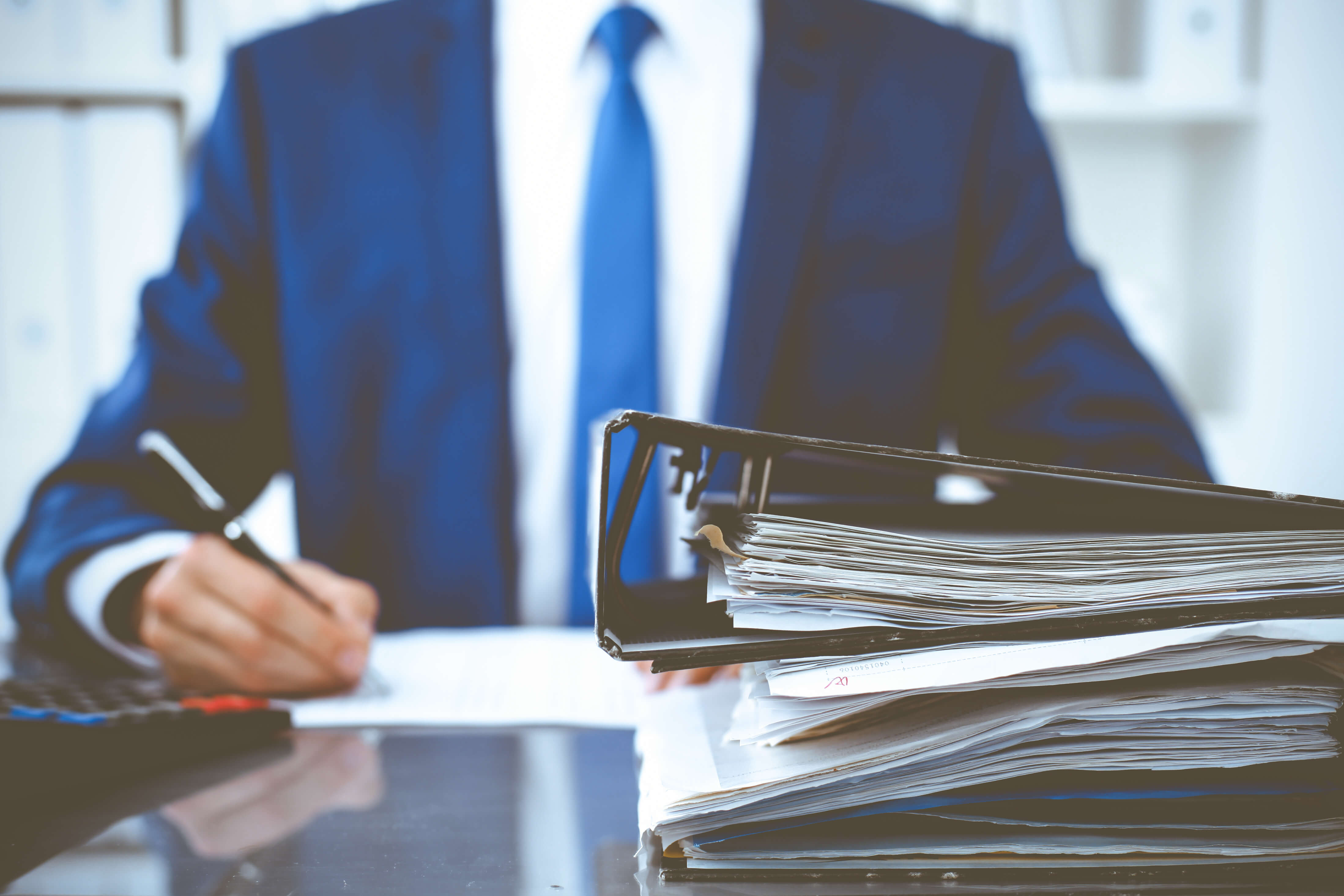 The self-declaration form, Form 15G, for the provident fund (PF) withdrawal certifies that the petitioner will not be subject to a TDS deduction when they withdraw their provident fund prior to the specified financial year.  When an employee withdraws money from their provident fund before five years have passed since joining the current employer and … Read more 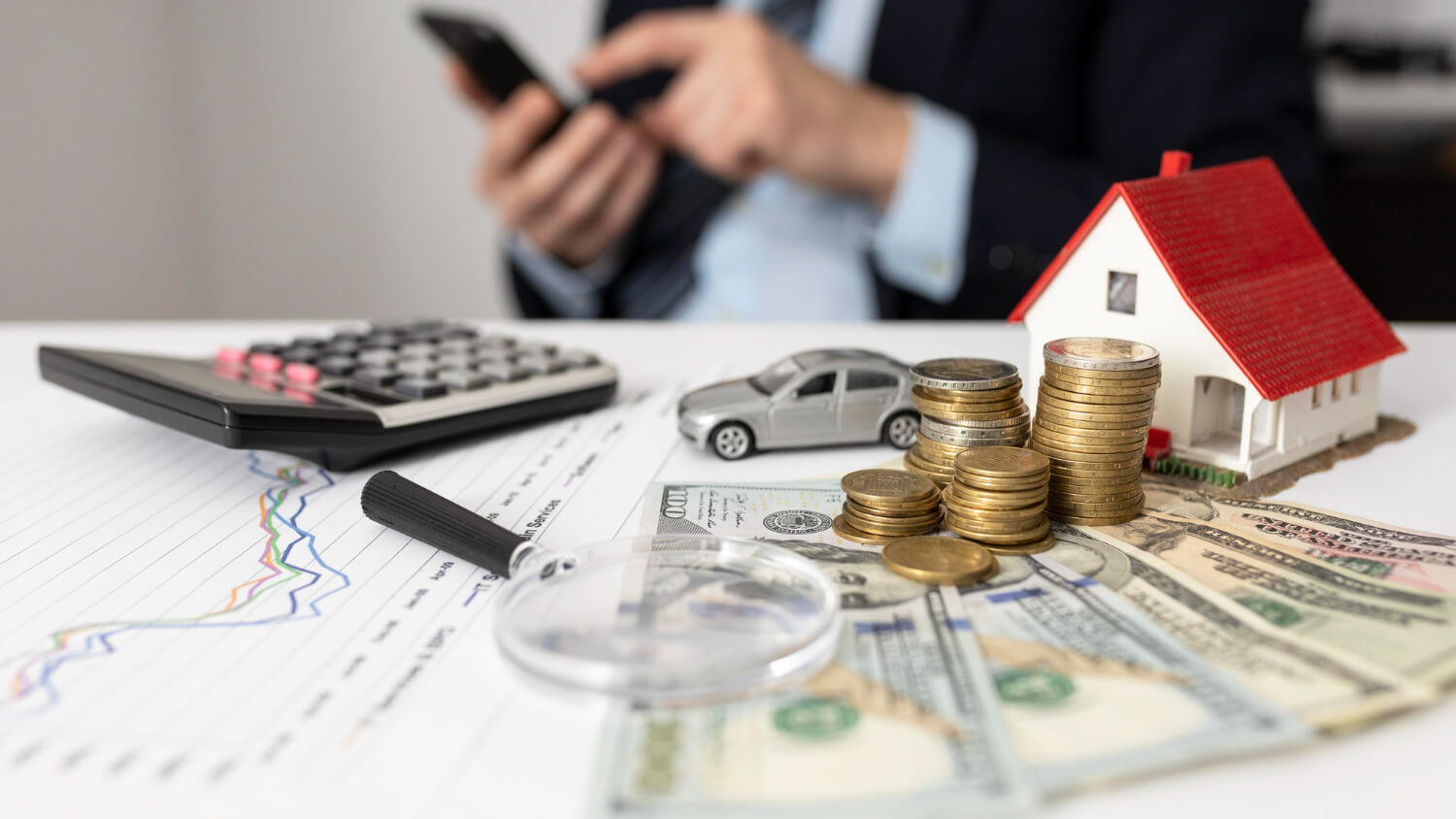 There are several problems with Form GSTR 9 and ambiguity regarding its format. Despite the fact that the same information had previously been filed in the monthly and quarterly akin periodic returns, the information would not automatically populate in this form.  The majority of the hassles associated with filing an annual return have been removed … Read more

A taxpayer has to file Form TRAN-1 and GSTR-3B before filing Form TRAN-2, Follow These Step
.3.By Step Process to File TRAN-2 Like a Pro. 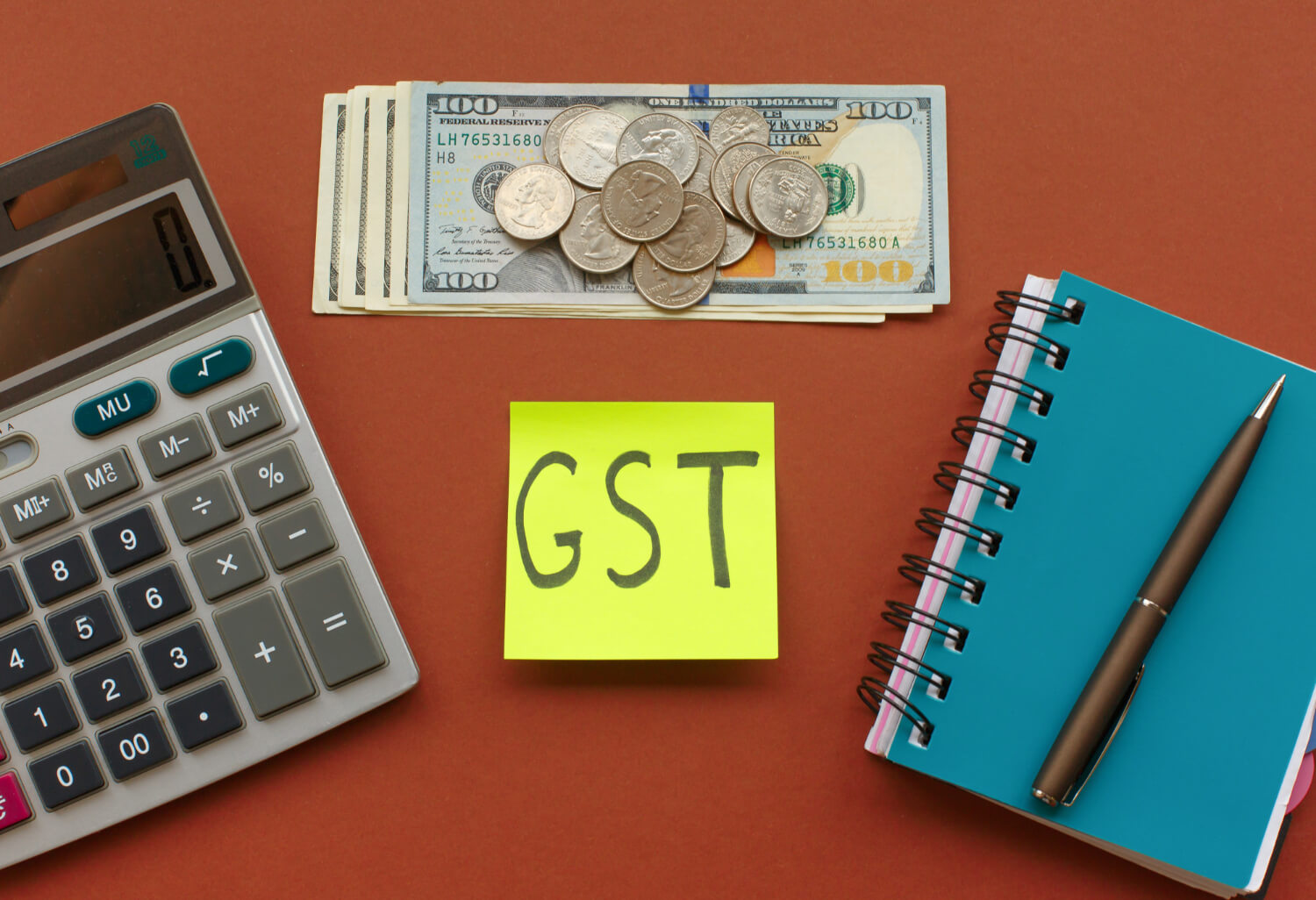 GSTR 9 must be filed by a registered taxpayer once a year and GSTR 9C is an audit form that taxpayers with a turnover of more than Rs.2 crores. 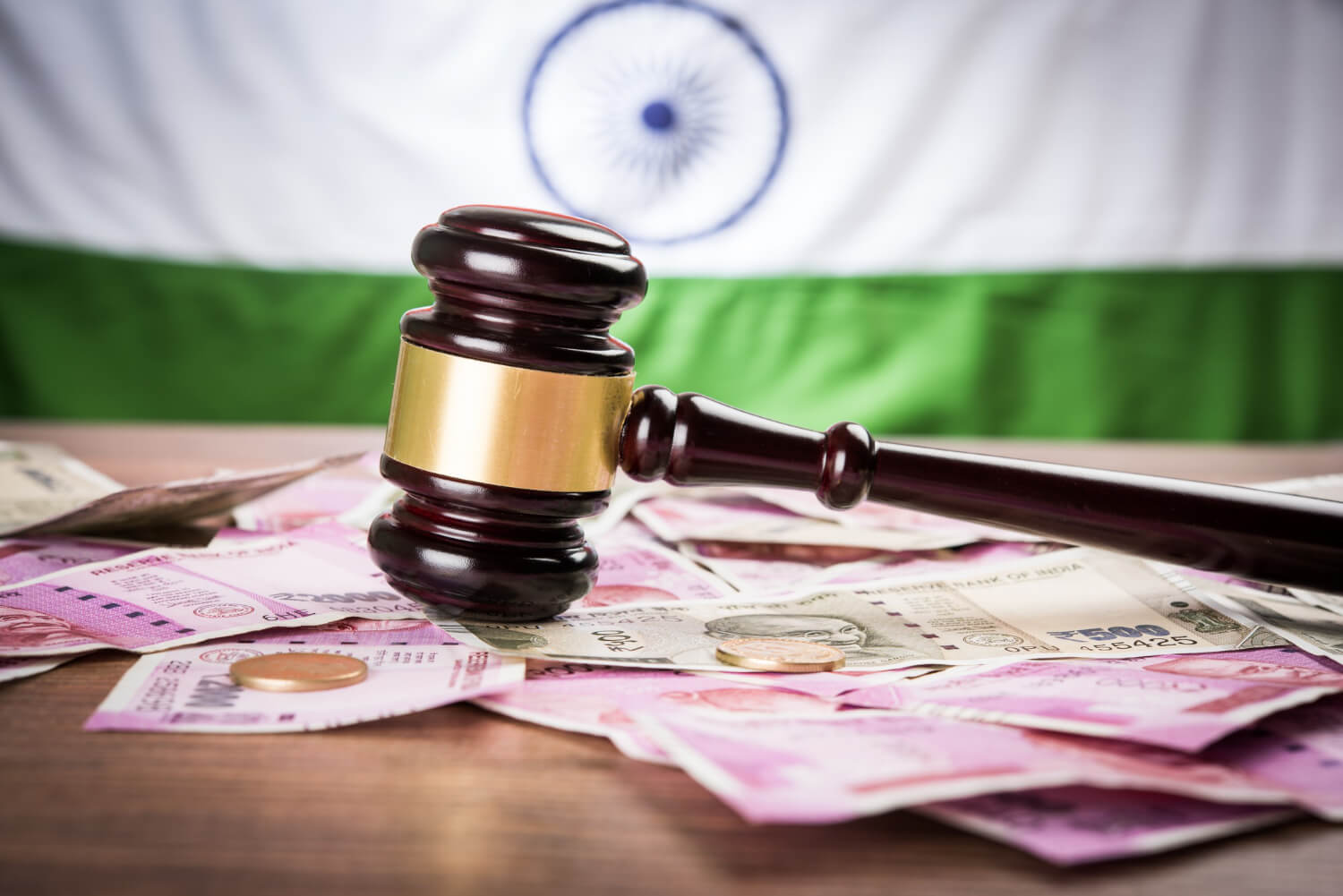 Reserve Bank of India issued guidelines for the settlement of international trade in Indian rupees now all exports and imports invoiced in rupees. 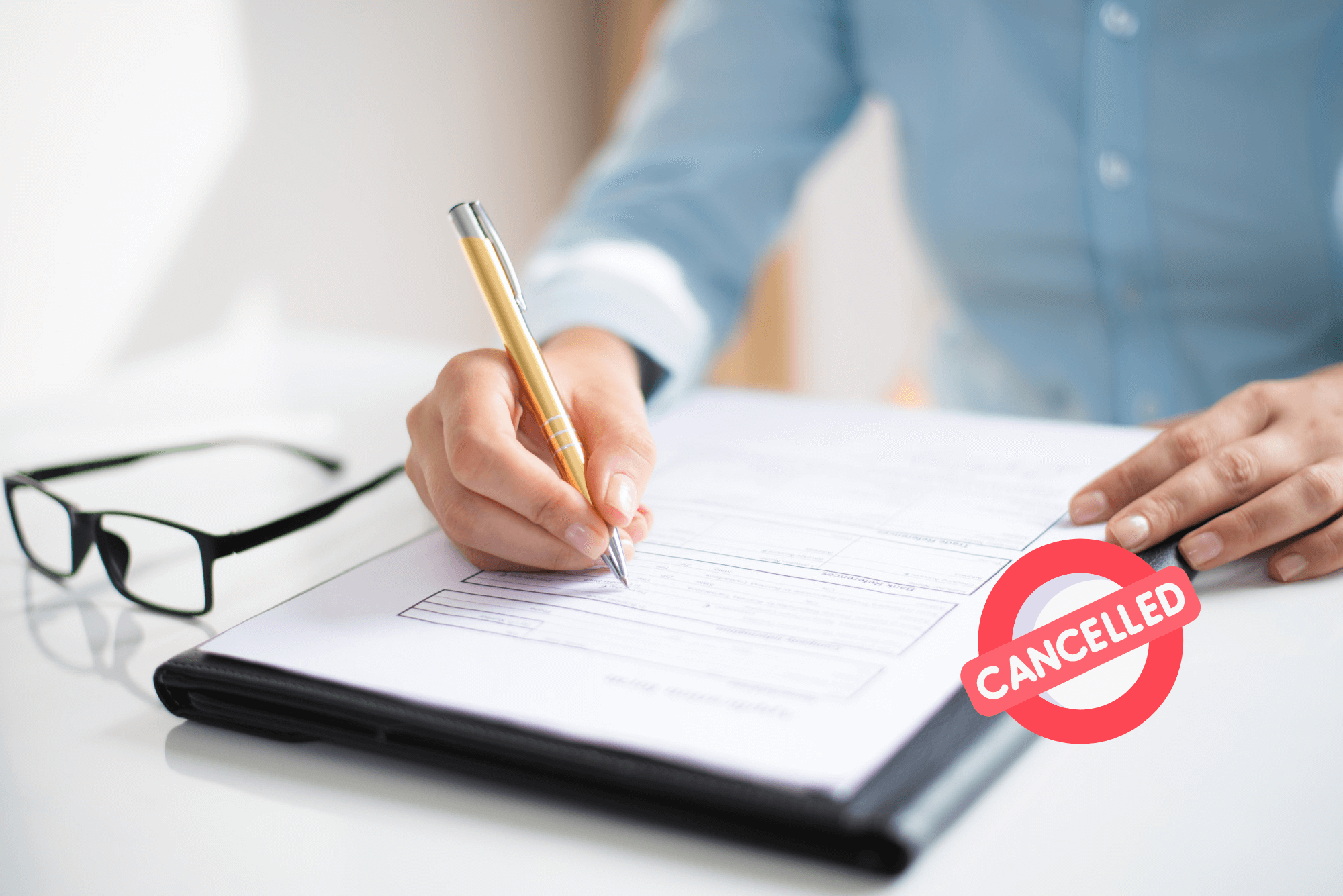 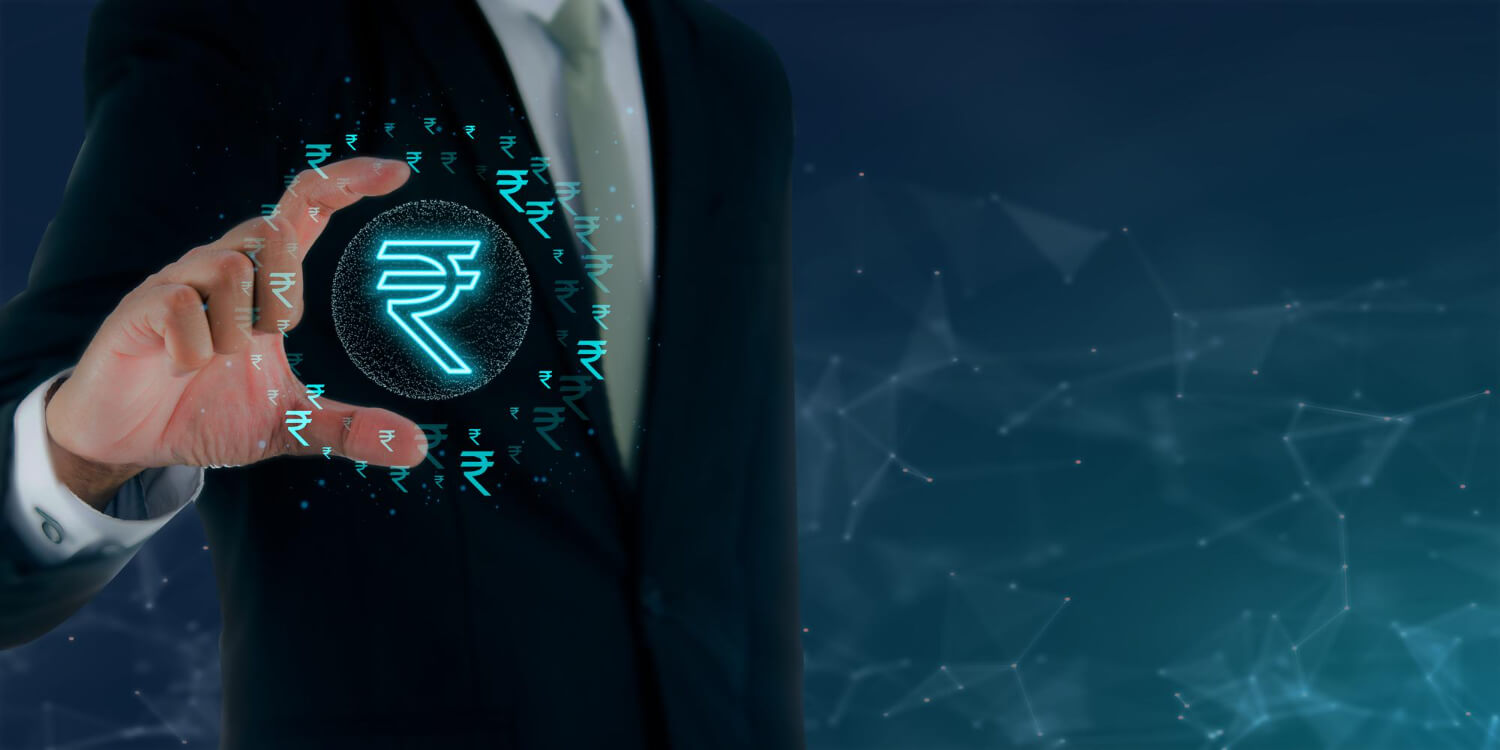 The central bank issues digital currencies e-RUPI similar to cryptocurrency. They are determined by the value of the country’s fiat currency. 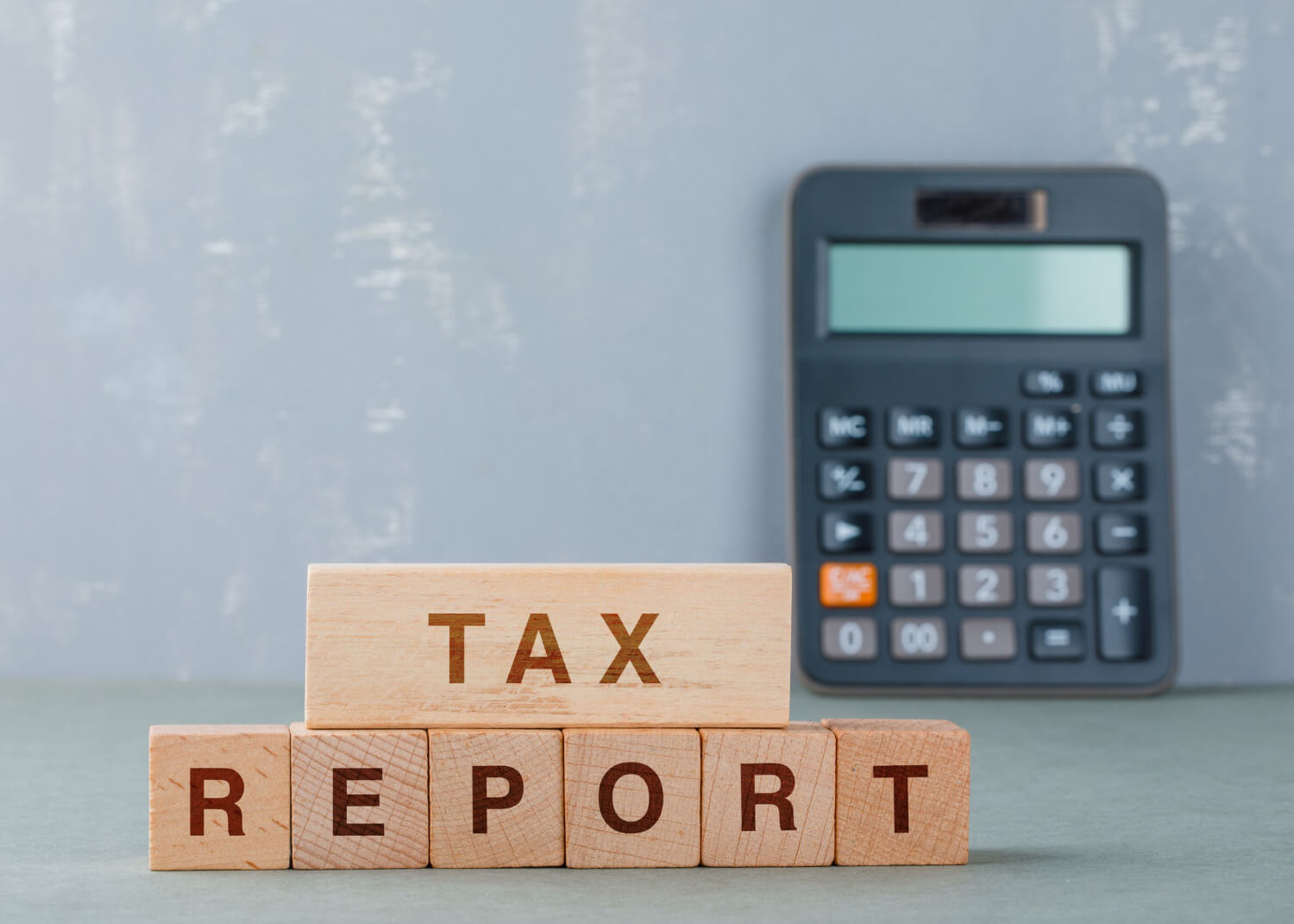 CBDT purposes one common ITR for all except ITR-7 into a single ITR, So that the return filing system in light of international best practices. 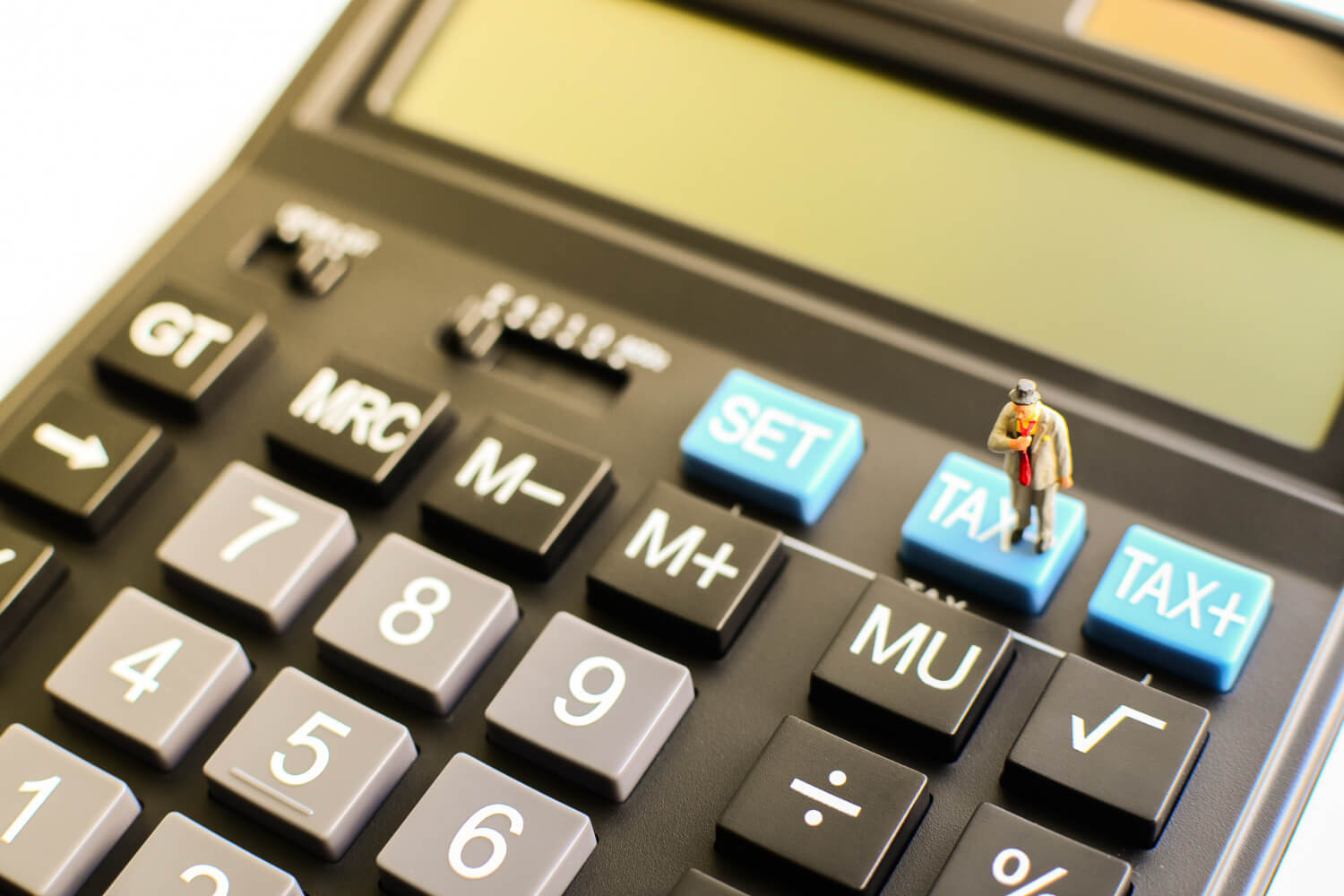 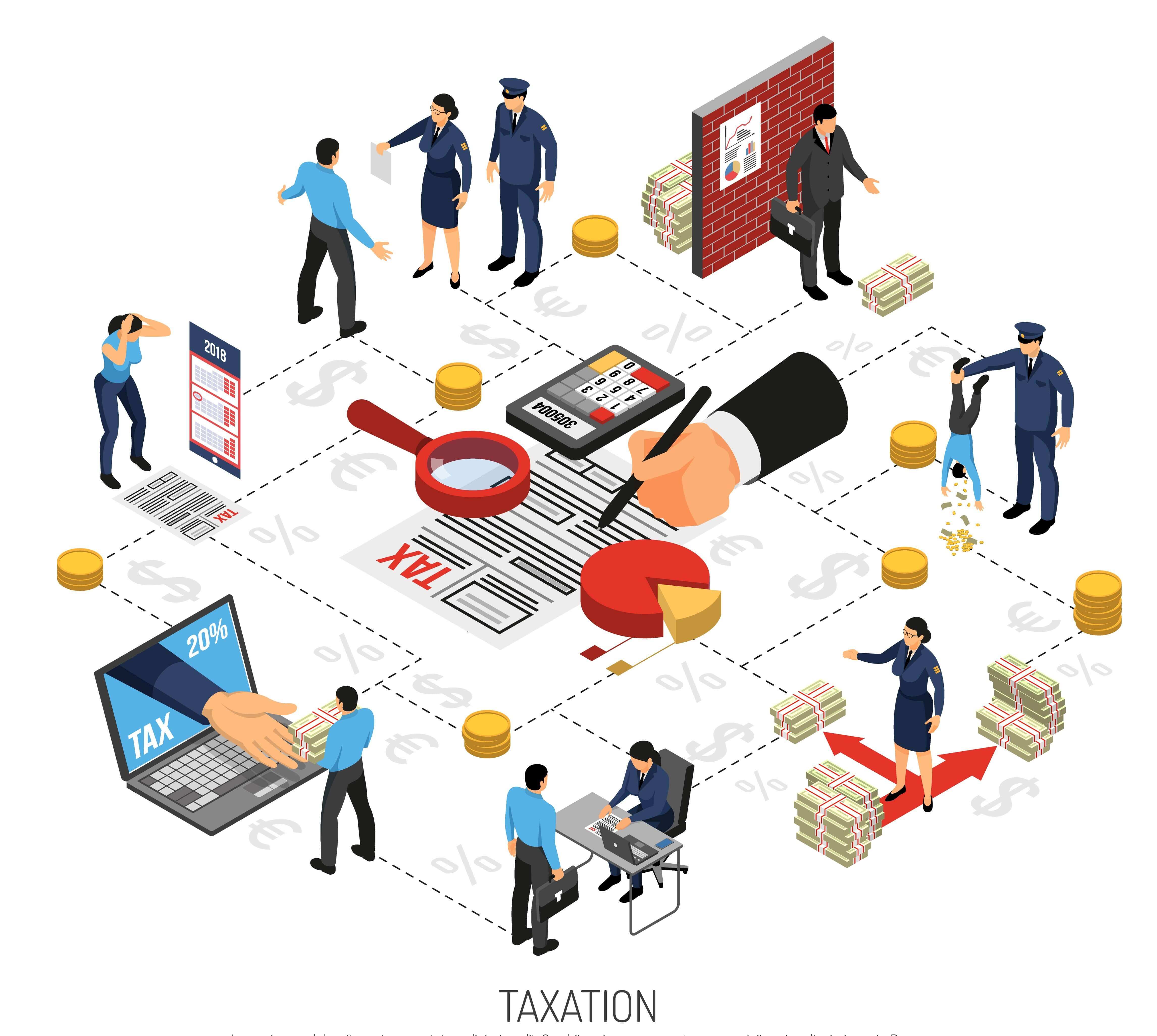 Section 10 governs the provisions of the place of supply in a goods transaction. Aside from goods imported or exported from India