GST ITC Reconciliation: A Walk Through!

The fundamental pillar of the GST regime is thought to be an input tax credit. Indeed, it is the provisions of ITC that essentially make GST a value-added tax, i.e., collecting tax at all points of the supply chain while allowing credit for previously paid tax. ITC is a tool that eliminates the possibility of tax cascading and shifts the burden of taxation to the end consumer.

The CGST Act, 2017 defines Input Tax Credit under section 2(63) as the credit of input tax. It usually means that the registered person will receive a credit for the tax paid on purchase to set off when paying the tax to the government on sales of goods or services or both.

It is important to understand that section 155 requires a person who claims ITC to bear the burden of proving such a claim.

Why is ITC important?

Every stakeholder in a specific supply chain, from the manufacturer to the end consumer, should take advantage of ITC to offset the tax paid earlier with the tax paid later.

When can you avail of ITC?

For a person to be eligible for ITC under GST provisions, a person must meet some logical conditions, which are as follows:

It is important to note that, in addition to the conditions you must meet to claim ITC, the vendor with whom you have transacted must also meet his set of requirements for you to claim ITC. While it makes it easier for the government to supervise because the latter person will keep the previous person in the supply chain on track because everyone’s benefits are dependent on one another, it adds a lot of communication and friction to the entire process of reconciling and claiming ITC.

What if you don’t use ITC?

Many GST provisions can be used by a registered person to manage ITC. It is advised to claim ITC and use it to help with the difficulties of the GST ITC chain, but this is not the only option. If a registered person does not claim the due ITC, the below-mentioned steps can also be taken:

The time limit for claiming ITC is before submitting valid GST returns for the month of September following the financial year end applicable to that invoice. The GSTR-3B return of September is to be filed before 20th of October.

What if you wrongly avail ITC?

One of the main reasons for incorrectly claiming ITC is an inaccurate reconciliation of ITC, which results in a lower or higher claim of ITC. As can be seen, ITC plays an essential role in the GST process, and claiming ITC incorrectly can have severe consequences like

What role does GSTR-2A/2B play in ITC Reconciliation?

Reconciliation refers to the process of matching GSTR-2A and GSTR 2B forms (auto-populated from various suppliers’ GSTR-1, GSTR-5, and GSTR-6) with Books of Accounts.  This process will identify inconsistencies in both data sets via mismatches in the reconciliation.

Suppliers may fail to include invoices for sales to recipients in their GSTR-1 for various reasons (sales return). The transaction record does not appear in the recipient’s GSTR-2A/ GSTR 2B purchase return when this happens. Furthermore, unless the invoice record of the purchase is included in GSTR-2B, the recipient will be unable to claim Input Tax Credit on such transactions.

The two statements are vital and mandatory for the ITC reconciliation process, but it seems that the industry faces confusion regarding the full understanding of GSTR-2A & GSTR 2B. Where the statement has similar purchase centric data the following differences between the two:

Step 1) Keep track of invoice statuses as “Submitted” or “Not Submitted.”

Step 4) Use GSTR-2A /2B to correct the mismatched entries in the ITC register caused by your error.

Step 5) Identify the entries that do not match due to vendor error.

Step 6) To understand the status, divide the entries into mismatched, unmatched, or entries with a few particulars missing.

Step 7) Determine how to contact such vendors to communicate the error.

Step 8) Communicate with the vendor about the mismatched and unmatched entries in GSTR-2A /2B caused by vendor error.

Compliance with GST ITC reconciliation is critical, and as previously stated, when the process is performed and results are obtained manually, it takes a significant amount of time. Obtaining data, organising and labelling each entry according to their status, deciding on the steps to be taken, locating the supplier and the supplier’s contact information, and finally coordinating with the supplier by communicating the corrections to be made is a time-consuming and tedious process.

Finsights not only automates the entire reconciliation process, cutting the number of steps required in half, but also makes data segregation and compliance accurate, quick, and understandable.

To avoid penalties due to the inherent complexities of ITC reconciliation and to make your time-consuming monthly task of managing ITC reconciliation to GSTR-2A /2B simple, a dive into the handy interface of Finsights is highly recommended.

Finsights GST ITC Reconciliation:
Automate the reconciliation of your GSTR 2A and GSTR 2B.

Tally on Mobile & Tally on the Go:
Free Tally on mobile solution for Modern Entrepreneurs. With Finsights app for Tally, you can Access, Audit, Analyse and Post transactions from anywhere to Tally Prime or Tally ERP9

Finsights GST ITC Reconciliation automates the reconciliation process of GSTR 2A and 2B. Now you can save both time and money by managing Input Tax Credit on Finsights. Finsights also offers Free Tally on Mobile solution for Modern Entrepreneurs. 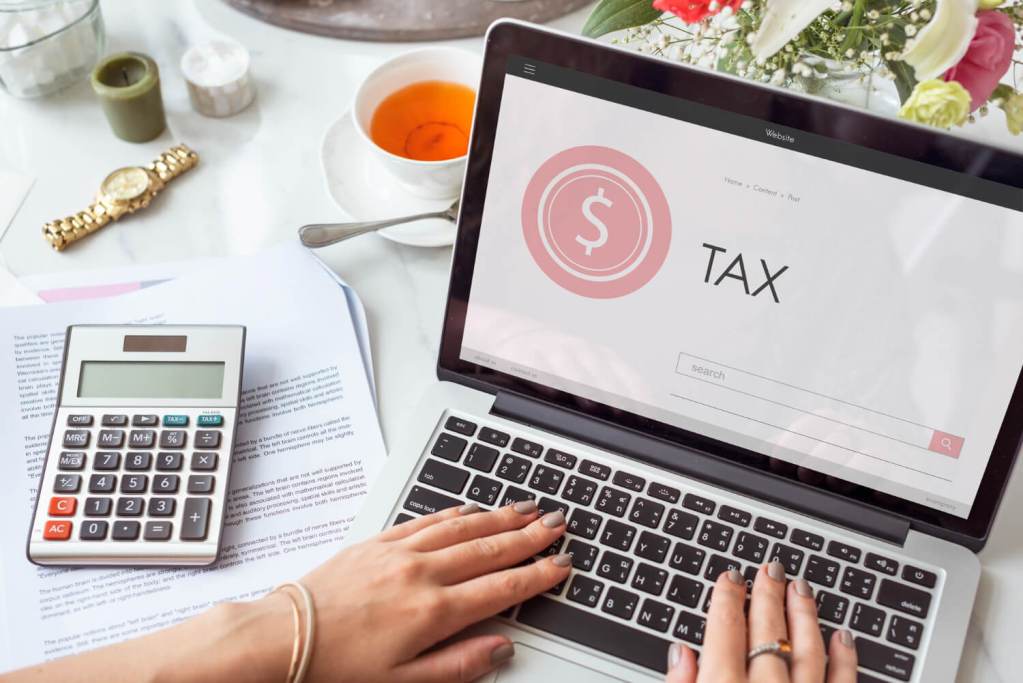 Who are you? (Stakeholder) LAND OWNER BUILDER CONTRACTOR IN LABOUR MANUFACTURER & TRADERS SERVICE PROVIDERS Which Transaction?  A. Sale of Land According to Section 7(2) 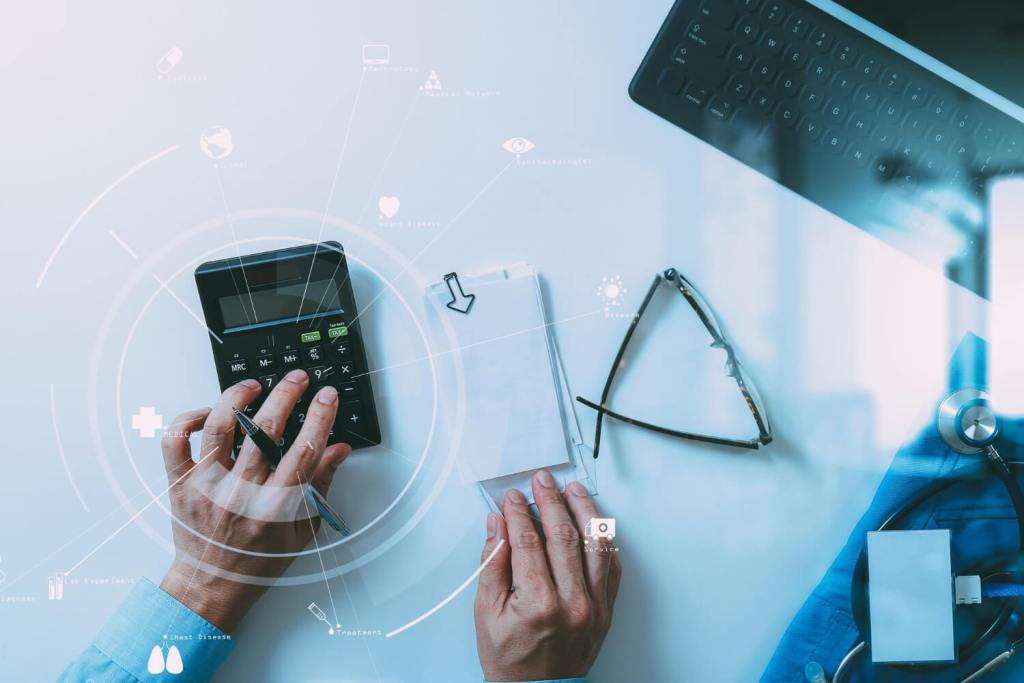 Pay The Supplier Within 180 Days or Reverse The ITC 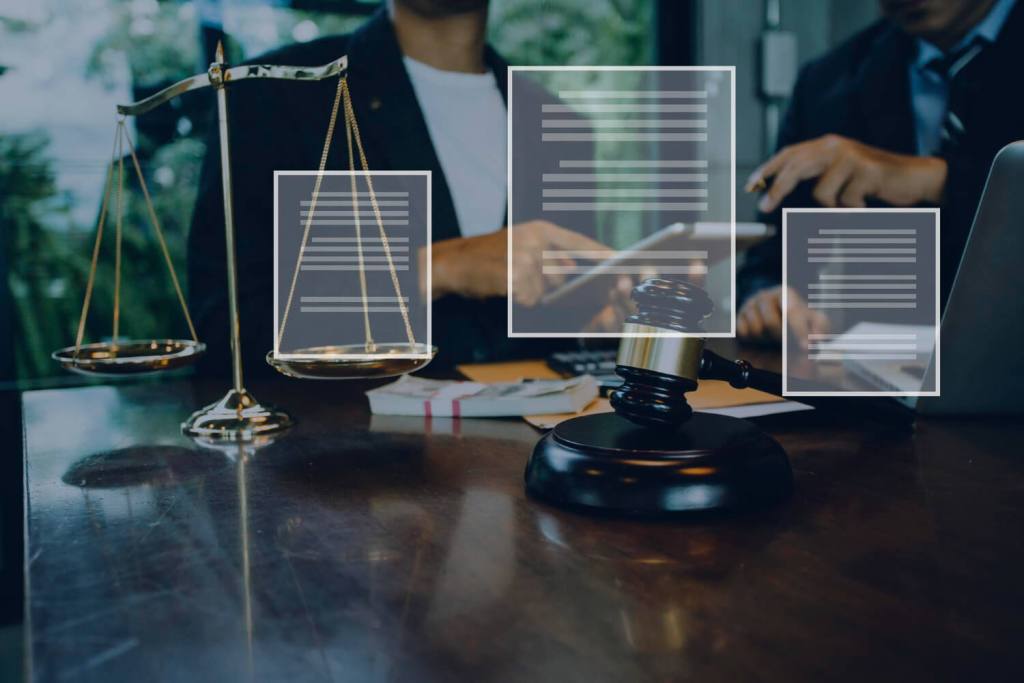 The section 132 punishment of certain offence defining violation against the GST provisions and penalized under section 132 of CGST Act.